Garcia Family Medicine is a direct primary care practice providing a level of personal, customized care that is unheard of today, all for a simple, flat, affordable monthly fee. With no insurance company to come between you and your physician, we are free to steward your health and well-being: spirit, body, and soul.

WE SEE AND HEAR YOU

From the second you walk in the door at Garcia Family Medicine, you are treated as an individual, not a chart. Dr. Tess will sit down with you and get to know your concerns. After all, a doctor’s visit should take more than 10 minutes! And, we’re accessible by text, email and phone.

WE GET TO THE ROOT OF YOUR PROBLEM

Direct primary care allows your doctor to put you at the center of your care. Meaning, we do more than quickly treat your symptoms: we're stewards of your health and well-being. We believe in digging deep to get the root of the problem and tailoring a wellness plan just for you.

Your health is in our hands, not an insurance company's. For an affordable set monthly fee, you will have access to truly personalized healthcare, as well as labs and diagnostic tests at a discount. At Garcia Family Medicine, nothing stands between you and your doctor. 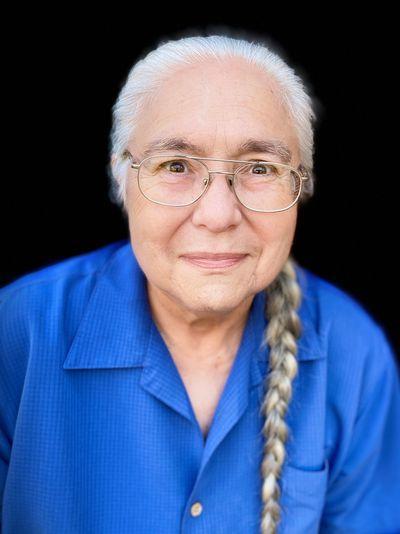 Dr. Tess was many things before becoming a doctor: a music teacher, an environmental health consultant, a technical writer and editor, and an OSHA safety consultant. However, in November 1993, she received the call to become a physician. The call was so clear that, within a week, she had quit her job and enrolled in University of Maryland at College Park. In August of 1995, she started at the Medical College of Virginia and graduated in 1999 with the degree of Medical Doctor. Dr. Tess completed her residency training at the University of Missouri at Kansas City Family Practice Residency Program. In July 2002, she became a Board-Certified Family Physician.

In January 2003, she began her NHSC service at Samuel U. Rodgers Community Health Center and in October was transferred to Rodgers-Lafayette Community Health Center in Lexington, Missouri, giving her experience in both urban and rural medicine. Dr. Tess practiced Full Scope Family Medicine, doing obstetrics and hospital work, in addition to the ambulatory care she delivered at the Health Center.

Dr. Tess was called to medicine to serve her patients, particularly the underserved and underrepresented. To further her purpose, she opened Garcia Family Medicine - a direct primary care practice in April of 2019 to provide excellent care and healing, at an affordable price, all without insurance. 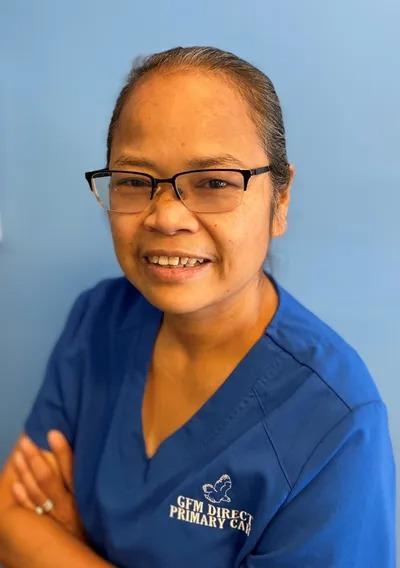 Gigi’s passion to serve began as a young child living in Manila, Philippines. In 1980, she and her brother were adopted by a family from a small town in Missouri. Moving from one of the world’s most populated cities to a small town in Missouri was quite a transition. Soon after arriving, Gigi and her brother experienced their first snow and as a result, caught colds.

After high school, Gigi served as a pediatric dental assistant, later enrolling in college. After college, many of Gigi’s passions continued including photography and management in the hospitality industry. Gigi then trained as a medical assistant, serving patients side by side with Dr. Tess. For her, the most exciting part was assisting with caesarean sections and natural births. In 2011, her life was abruptly interrupted by ovarian cancer.

By 2012, Gigi was in remission, although her cancer quickly came back years later. After this she went through a series of oncologists, finally having another surgery in November 2015, followed by different chemotherapies. Thankfully, she has been in remission for over a year. Fighting cancer set Gigi free. Cancer taught her not to take life for granted and released her from other worldly things. To her, it’s a joy to care for patients the way medicine used to be and providing them with a more affordable way to meet their health care needs.